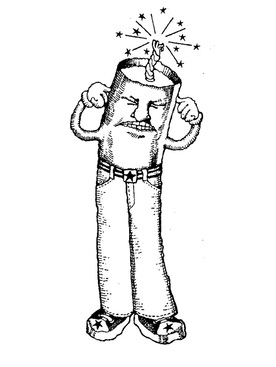 A figment of his own fevered imagination, P.K. Silverson had been chained to a keyboard by the forces of advertising for the bulk of his mere mortal adulthood until released by the hero of his first published book, The Fairy's Tale. Five more books in The Magic Triangle Trilogy have followed, the final three all winning prestigious literary awards. When not hopelessly lost in fantasy, Paul has optioned four screenplays and earned Semi-Finalist in the Motion Picture Academy's prestigious Nicholl Fellowships competition. A member of The Dramatists Guild, the author resides in Los Angeles, California, where his spouse and inspiration, Kathryn, provides him with a loving link to the real world, such as it is. 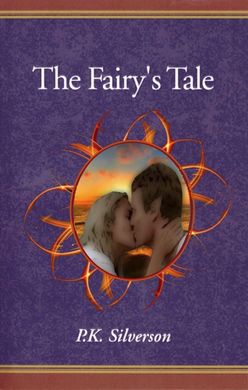 YOU CAN FIND P.K. SILVERSON ON THE WEB AT: 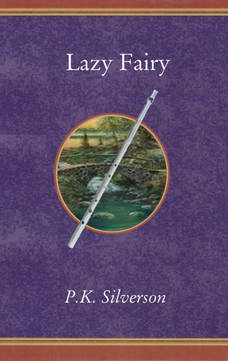